Excellent article that speaks so well to the much too common violence and mayhem occurring in our world these days. Please read it and absorb its wisdom and common sense into your heart. Then turn off your gadgets! Peace and love, Elaine 💜💜

Yesterday, here in my beloved hometown of Colorado Springs, at a Planned Parenthood clinic, we had the second mass shooting in as little as a few weeks. I wish first to express my deepest condolences to those families and friends affected by this kind of ludicrous violence that is becoming a regular phenomenon in American culture. I also want thank CSPD for their quick response and selfless actions to “Protect and Serve” in its best definition.

Sadly this will not be the last time we deal with this kind of violence and indiscriminate death. This is a cultural problem in ways that I don’t think we truly comprehend or appreciate. We howl and rightfully express outrage at Daesh and Al Qaeda for their bloodlust. In truth, however, we have serious problems with domestic terrorismon almost a monthly basis and we are not addressing the problem.

We have yet to…

Nine years ago today our family lost my father. He was 92 years old and we had been expecting it as he was in the last stages of Alzheimer’s disease and had not been awake much, for about a week. Nonetheless, it was still a shock when the nurse called me around 8:00 AM, the morning after Thanksgiving, to tell me if the family wanted to be there, we should come up to the nursing home. His nurse, Glenn, said he didn’t expect Daddy to last past noon. So, I called my sister so she and her husband could drive up from Brownfield. I called my sons as well and I had Alan with me. We all went up and sat by his bedside all morning. He wasn’t awake, but I felt that he was comforted that we were there. He died about 5 minutes after noon. (It was rather scary how accurate Glenn was!)

L.D. Wood was born on January 23, 1914 in Lubbock County, Texas and died on November 24, 2006 in Lubbock, Texas. He married Margaret Inez Gill on June 6, 1934 in Clovis, NM. He was a cotton farmer for 34 years and then worked for the Texas Highway Department as an Engineer’s Aide for about 12-15 years before retiring. He lived 30 years after retiring, but was so good with his money, that he was able to take care of both Mother and himself all of his life. I find that remarkable.

I miss Daddy for his wisdom, his wry and dry wit, his pretty blue eyes, and all of his love and care. He loved his kids enough to make us behave well, work hard, be honest, and love deeply. He didn’t put up with sass and he taught more by example than by words. He was the sort of man who went to the hospital when family or friends were sick. He called them when they went home. He took neighbors to buy groceries when they could no longer drive. He wasn’t perfect, by any means, as none of us are, but he was a believer in Jesus Christ and was a member of the Church of Christ all of his life.

I still laugh at things he did over the years. For instance, when we had to put him into the hospital for pancreatitis in his early 80’s, he woke up and looked at the end of his finger where a pulsoximeter was attached. (Those glow red.) He didn’t have his glasses on and he motioned me over to him. He whispered, “Elaine, I do believe the end of my finger is on fire. What’s wrong with it?” He was so serious and I got so tickled! I said, “Daddy, your finger isn’t on fire! That’s an instrument to tell us how much oxygen you have in your system.” He said, “Well, I’m breathing easily and alive so I guess I have enough, don’t you think?” LOL!

Anyway, I always get a little blue on the anniversary of my parents’ and siblings’ deaths. I suppose that’s to be expected. I don’t mullygrub for days or cry a lot, but I do get misty eyed. I am SO thankful that I had such good parents. They were salt of the earth and as I’ve grown older and seen so many examples of bad parents, mean parents, and downright evil parents, I have become more and more aware of how very blessed I was to have such good parents. Thank you God, for the blessing of my good parents.

You know what I think is really neat? When you’re reading a book and then you go to church and get a re-emphasis of the message from the book? I’m reading “The Shack” again after several years since first reading it. (Excellent, excellent book by William Paul Young.) I was reading it this morning and had a hard time tearing myself away from it to get ready for church. I go to church at Sunnyside Christian and nearly everything Eric Batteiger said this morning emphasized what I had been reading about that morning!! So cool!
God loves us! He wants us to be in a relationship with him. He IS love and he wants us to love others and be in relationship with others too. God is the compass. If we’re lost and don’t know what to do or where to go next in life, look to God and he will show you the way…with love! There is no place so deep or so dark that God can’t find you and point you to the way out.
GOD IS LOVE!! If he’s all about love, then what in the world is going on where all we hear about on the news is hatred, meanness, attacking one another for being different from us, for just being sometimes? We need to get back to love, respect, and decency people! We’re all different, but that’s what makes life so amazing! Wouldn’t it be boring if we were all just alike, all believed the exact same things, said the same things, did the same things?
I don’t want to live in a world like that, do you? Please, give each other the benefit of the doubt and respond first with respect and love. You’ll be amazed at what happens next! 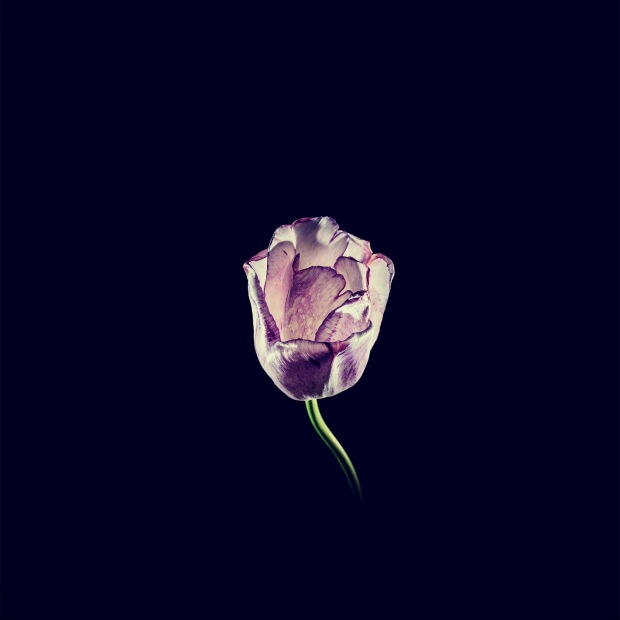 My dad was approaching 50
when I was born so we were
in different generations.

After the last of my siblings had
left the nest,
there was only me, a small,
asthmatic, quiet child
who loved reading more
than anything else.

One day Daddy said,
“How would you like to go fishing,
little one? I bought you a cane pole.
It will be fun!”

So we went to an area lake and
he taught me how to throw out a line,
again and again,
because I kept getting the hook
caught in my long, windblown hair.

We fished, mostly in silence,
for a couple of hours.
Then we went home, passing Pinkies,
and buying barbecue on the way.

This became a habit for a couple
of years.
Daddy would say, “How would you
like to go fishing?”
I’d always grab my pole and say,
“I’ll meet you in the car!”

Finally, one day, at
White River Lake,
we each caught a fish!
Such excitement!

The fish were so small,
they would barely make
two fish sticks.
So we threw them back.

We never went fishing again.
Only later did I realize we
had been catching fish all along,
but not of the scaly variety.
We had been fishers of
each other.

I caught a lot of fish on
those trips.
Mostly I caught
that my Daddy loved me
and had found a way
to get to know me,
all while sitting on lakeshores
and fishing piers.