The prompt for Day Eight: Today I challenge you to write a palinode. And what’s that? It’s a poem in which the poet retracts a statement made in an earlier poem. You could take that route or, if you don’t have an actual poetically-expressed statement you want to retract, maybe you could write a poem in which you explain your reasons for changing your mind about something.

This is my humorous take on a palinode for Wednesday. 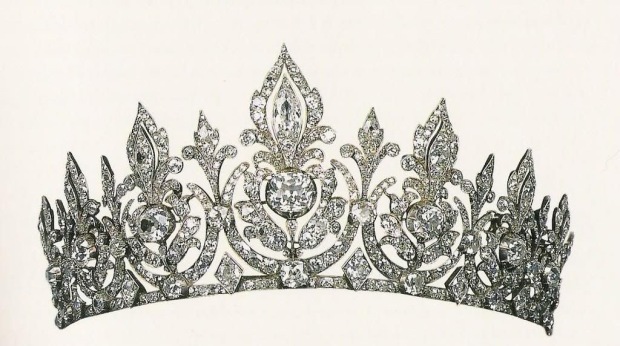 Once upon a time,
in a land far, far away,
lived a princess who
hated cottage cheese.

Mrs. Keaster was skeptical.
She said the princess
should try the cottage cheese,
just to make sure.

The princess took a tiny bite
and promptly ran to the restroom
to throw it all up!

Mrs. Keaster believed the princess
then and no teacher ever made
her eat cottage cheese again,
because now it was on her
permanent record.

The little princess grew up,
had babies, raised them to
adulthood, and grew older.

One day she was eating
fruit and wondered how it
would taste with…cottage cheese.
The princess, who was now a queen,
took a tiny bite of the cottage cheese
and loved it!

When she became a queen,
did she suddenly like
cottage cheese?

The queen decided it
did not matter why she liked
cottage cheese now when
before she hated it.

She was just sorry
she lied to Mrs. Keaster
all those years ago
and that it still said
on her permanent record,
“Allergic to cottage cheese.”