Christmas morning
is nearly upon us,
there are only last minute
things to do.

Children are filled with excitement,
Well, frankly, I am too.

We no longer dream,
of sugar plums,
dancing,
in our heads,
but we all dream
of something fantastic,
while aslumbering
in our beds.

Santa Claus is coming,
little kids sing with glee,
but is he enough to
save the world,
or even you and me?

I believe we need a savior,
one holy, and lovely
and true,
to save everyone
in the world,
even me and you.

Christmas is
about forgiveness,
joy, love, and great peace,
not material gifts at all,
but a story of our
soul’s sweet release.

A baby was born,
on the first Christmas morn,
God in the flesh you see.

He came with great love
and forgiveness,
of that
we should sing with glee.

The Birth of Jesus
​At that time the Roman emperor, Augustus, decreed that a census should be taken throughout the Roman Empire. (This was the first census taken when Quirinius was governor of Syria.) All returned to their own ancestral towns to register for this census. And because Joseph was a descendant of King David, he had to go to Bethlehem in Judea, David’s ancient home. He traveled there from the village of Nazareth in Galilee. He took with him Mary, his fiancée, who was now obviously pregnant.

And while they were there, the time came for her baby to be born. She gave birth to her first child, a son. She wrapped him snugly in strips of cloth and laid him in a manger, because there was no lodging available for them.

The Shepherds and Angels
That night there were shepherds staying in the fields nearby, guarding their flocks of sheep. Suddenly, an angel of the Lord appeared among them, and the radiance of the Lord’s glory surrounded them. They were terrified, but the angel reassured them. “Don’t be afraid!” he said. “I bring you good news that will bring great joy to all people. The Savior—yes, the Messiah, the Lord—has been born today in Bethlehem, the city of David! And you will recognize him by this sign: You will find a baby wrapped snugly in strips of cloth, lying in a manger.”

Suddenly, the angel was joined by a vast host of others—the armies of heaven—praising God and saying,

“Glory to God in highest heaven,
and peace on earth to those with whom God is pleased.” (NLT)

This is what we have to celebrate tonight, tomorrow, and every day of the year! The Savior was born in a humble stable, safely, amazingly, miraculously, of the virgin, Mary. He was God in human form and came for one simple reason: God loves us all. God loves YOU. He loves me. He loves the sinner, the saint, and everyone in between. He loves us all! Now THAT is truly something to celebrate, right?!

We had two of the cutest little kiddos with their grandmama bring by a Christmas goodie plate and card. They were absolutely adorable! The older child was about 4 and a beautiful little girl. The younger tyke was about about 2 and a boy. They were both wearing Santa Claus hats. The little boy was totally enchanted with our nativity scene, so much so that he tripped and nearly fell over himself, but then…save! He was fine! He didn’t even skin his knee!

Little ones are such a joy at Christmas. If God’s little one had not been born, we wouldn’t have Christmas to celebrate. We were all little ones once upon a time. We were innocent, pure, and sweet. We didn’t even know what we didn’t know.

I think God sees us as His precious little ones. We, too, no matter our age, don’t even know what we don’t know. His wisdom, strength, and love are so much greater than ours. Don’t you imagine when He sees us stumble, His breath catches in His throat and then….save! We are fine. He was with us all along. We might skin our knees, our pride, our relationships, and even our spirits sometimes, but if we reach out our little hands to Him, He will catch us….save! We are fine!

From dusk to dawn
the night is long
and hope seems
far away.

Then out of the dark
comes the mockingbird’s call,
and pink skies
herald the day.

As the sun also rises,
our strength comes along,
and we forget
the dark night
far away. 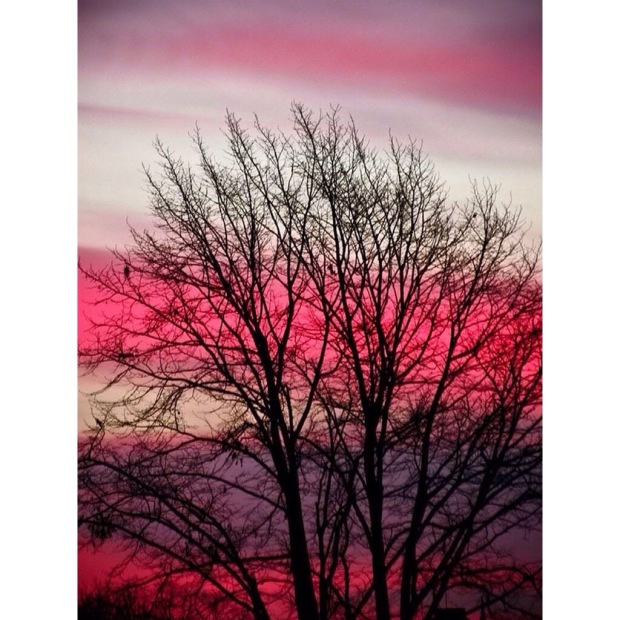